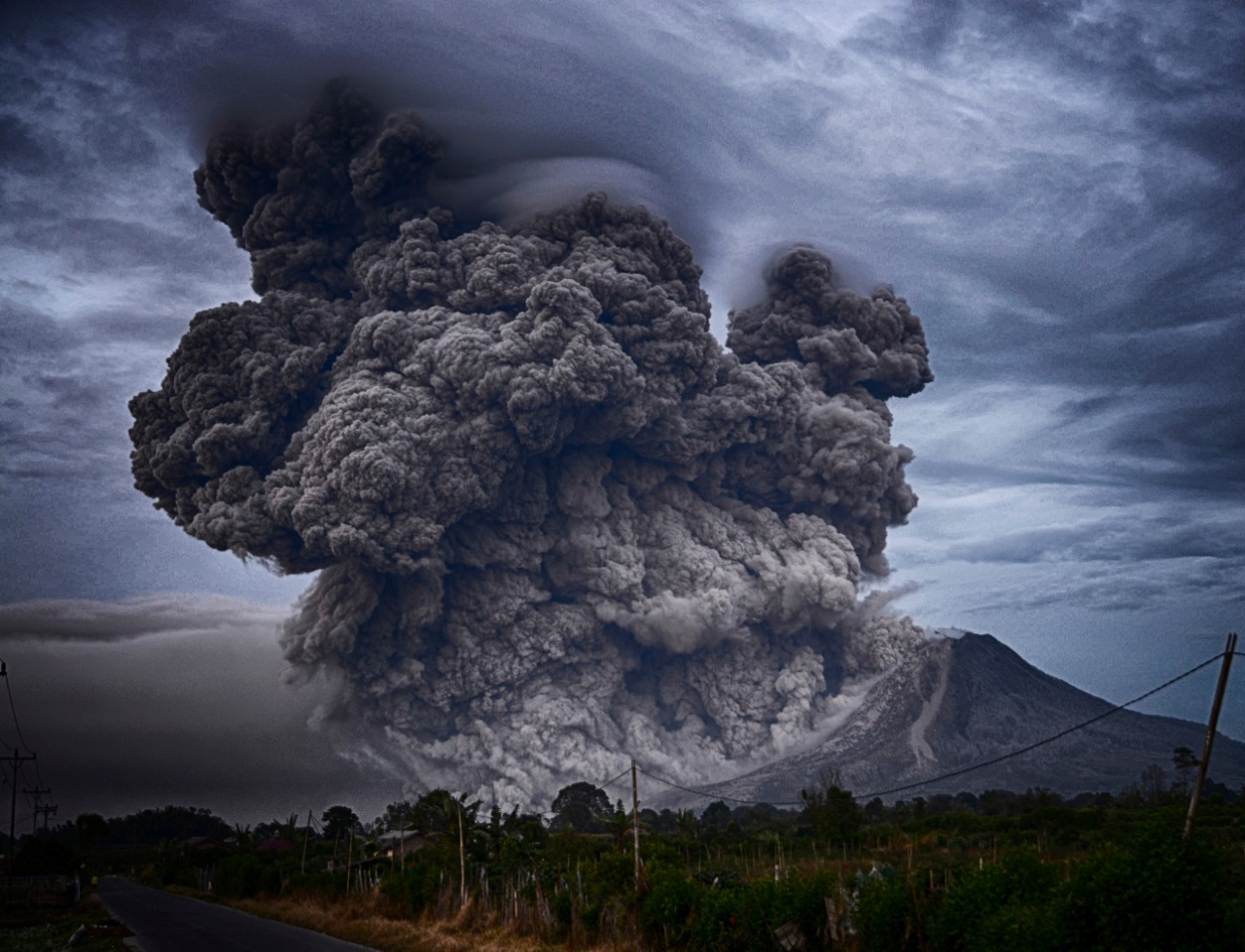 Making people think that they are all mentally ill,just another easy out Let the people live on government hand outs rendering the public useless.

Making the people be driven into a life of needing to consume more than food energy, hooking them all up to the mass grid.

People's ideals of life lowered by mass media or even heightened to expectations of lives that are unattainable.

A glossy picture , a role model, a shiny car, a giant house. Not things we as animals need but yet forced to see forever embedding us deeper into the web.

A system so broken we blame ourselves and our ancestors, are we to blame or the greater powers that be? They have more knowledge of what is truly happening.

Government officials waging war. Armed police killing the innocent. Bankers signing over money to the poorest and vulnerable. Business owners abusing the poverty stricken lands to grow their wallets further. Poachers killing the last of our natural world for their own gain. Religions created to control the weak. Young boys sent to war over oil and greed. Mass farms built to feed the virus.

Our laws made by liars and cheats. Our flags flown for all the wrong reasons.

A world so broken we can't change it back.

So go on and continue doing what you do day in day out without thinking or acting on it. Just sit back and watch the destruction of everything you've ever known.