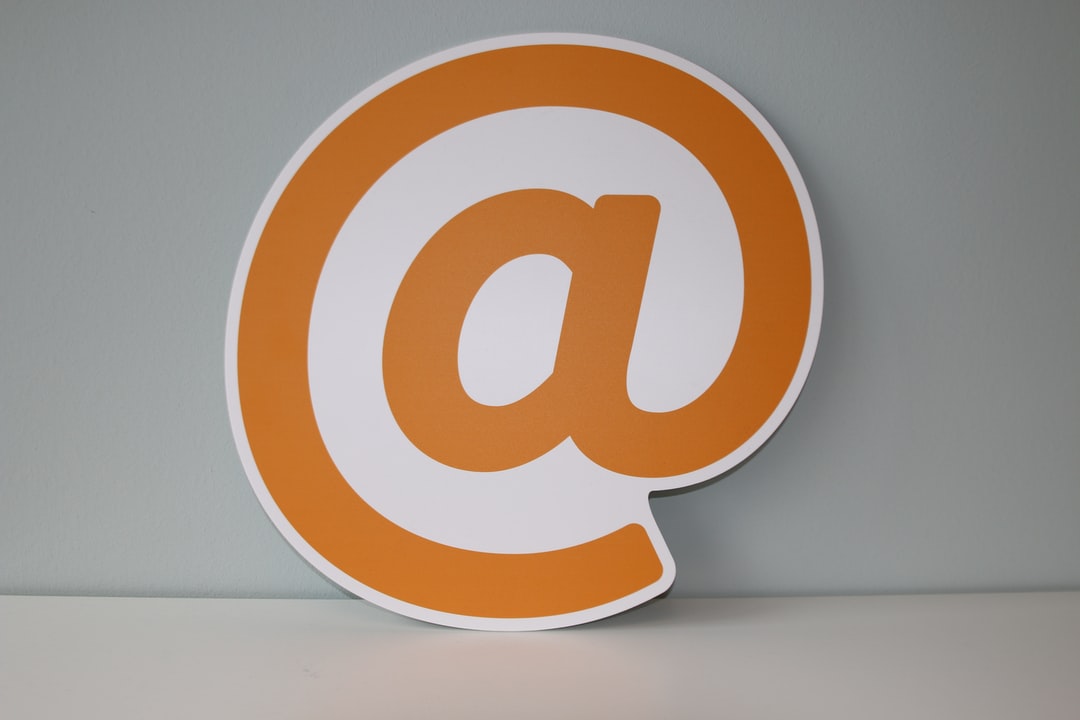 Hey
I had to fire you a quick note about something I have been testing for some time now.

So, we, those of us trying to keep our lists of subscribers topped up and connected to our message, often go down the route of the “Autoresponder”….a wise but often contentious decision as to who we should go with.

I have been with several of the Big Names over the years and enjoyed, to a point their services, all be they somewhat pricy.

In most cases, however, they let me down on:
a) deliverability
b) support response
c) actually dropping my service due to my “non compliance”
d) costs

Costs and deliverability are a real issue when you are trying to communicate with your subscribers of many years…especially when they ping you on social media and ask why you stopped the newsletters?!

Non Compliance…well, this has truly been a thorn in my side…something I would accept IF I in anyway strayed from the path that they demanded. And its odd how you work with them for years, build your email lists, standardise your emails/broadcasts and ensure all is in place to COMPLY…with every one.

And then they freeze you out…at this point we go back to poor customer support. Their lack of response in all cases has been dire. And the worst part is, one of them almost holds you beloved list to ransom…being unable to download your list until “they” deem you are credible again.

With that said, you live and learn…generally all of the big boys are just money machines in the sense they keep ramping up the costs and deliver a poor service.

Did you notice, I haven’t named names….and nor will I as I am aware that some people are happy with what they have, and I totally get that!

OK, so, a WordPress Plugin that does the job wonderfully is “WP Response PRO”, which offer a ONE TIME PRICE, either Single Site Or Unlimited….go check em out, its a no brainer (and nope I am not affiliated, just putting the word out.

The thing you will find, often in the Autoresponder system you may need an SMTP Provider….again something I have tested out literally for years, and whilst the above autoresponder, WP Response Pro, will allow you to integrate many of the well know SMTP suppliers….you will find yourself in a cycle of ever increasing costs.

Now the good news is, I found what I believe is a great service it is $1.00 a month to maintain your service, allowing up to 1000 emails to be processed within that price….then its 1 or 2cents per 1000 emails processed after that!

Morale of the story is, create your own autoresponder system within your website using the above.

Let me know how you get on.